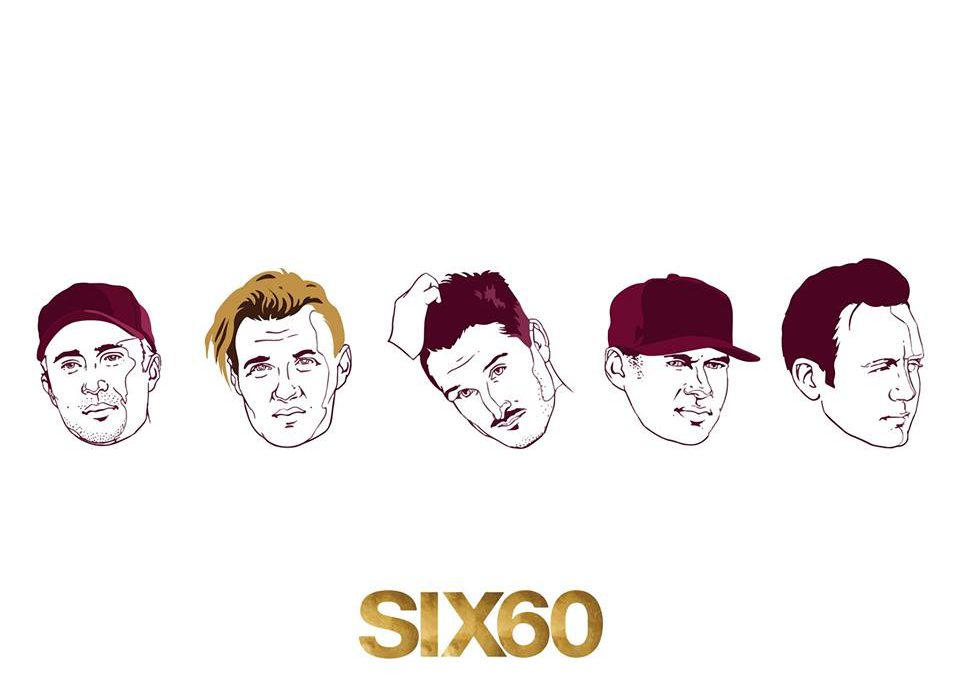 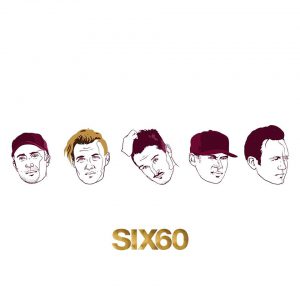 SIX60 are teaming up with Norwegian duo Nico & Vinz for The New Waves World Tour – taking the two acts across Europe in October and November, before heading back to New Zealand for four massive dates in January. The NZ band have been recording in Auckland, London & LA for much of 2017 with their new music being released every Friday for the next 4 weeks leading up to their tour. To keep up to date with the latest & hottest tunes this Summer, be sure to follow SIX60 on their facebook page.