‘How to Dad’ is getting his very own series

How to Dad has taken the internet by storm!

If releasing a hilarious book this month wasn’t enough 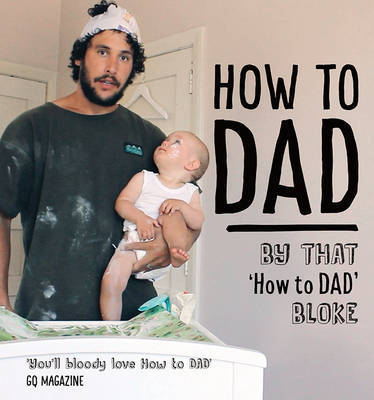 This lovable bloke is now getting his own web series!

‘How to Dad’ will be one of four web series to be created by NZ ON Air and Google this year.

Both NZOA and YouTube have each put in 50% to fund the projects, which is part of a new project to encourage YouTubers with significant followings to create narrative series.

No official release date has been announced yet, but we’ll be on the edge our seats til we see it!