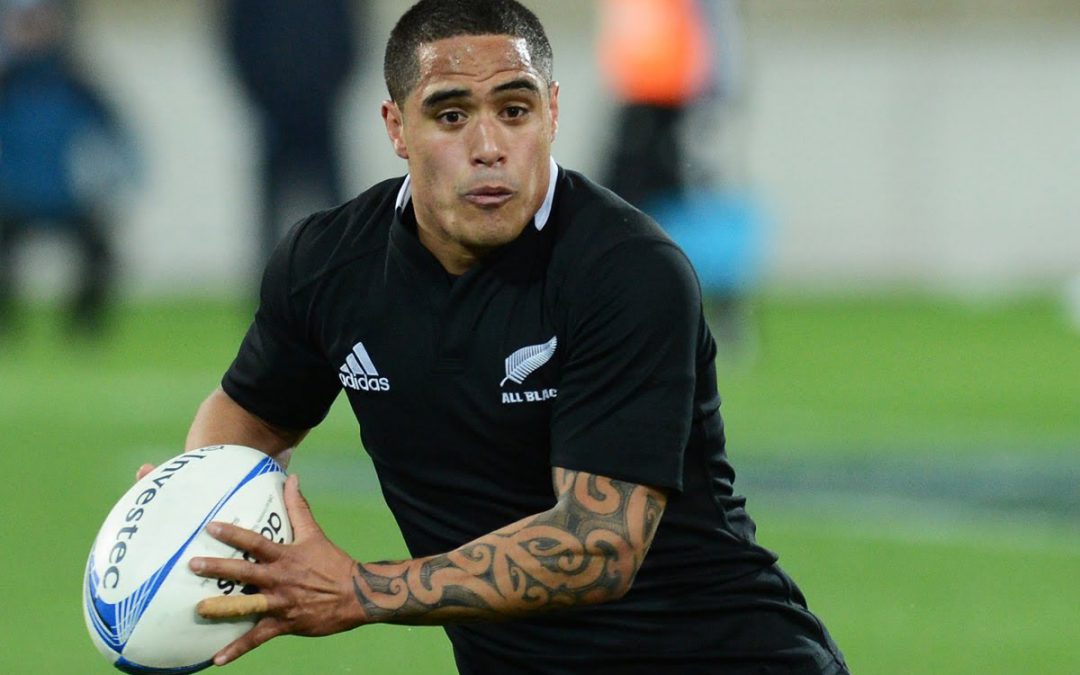 UPDATE: Halfback Aaron Smith has been suspended for one Test after breaching team standards regarding behaviour, Steve Hansen says. #mtc

Aaron Smith has flown home after his involvement in an incident at Christchurch Airport was made public.

Smith was spotted disappearing into a public toilet with an unnamed woman and well… you can kinda guess what went on. What makes things worse is it’s clear the woman in question is NOT Smith’s long term girlfriend Teagan Voykovich.. talk about being caught out.

Hansen said Smith had asked to return home and team management had supported that.

Smith now heads home to deal with being publicly outed as a cheater.